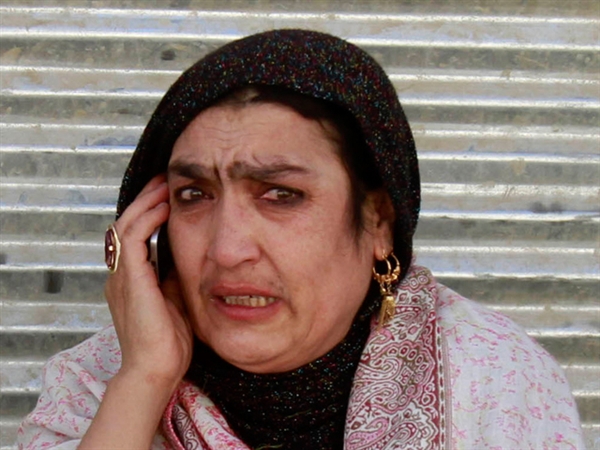 More than ten years after the beginning of the war, Afghanistan faces external pressure to reform as well as ongoing internal conflicts.

By Reuters in WorldNews (Vedi la galleria fotografica) – About 150 Afghan schoolgirls were poisoned on Tuesday after drinking contaminated water at a high school in the country’s north, officials said, blaming it on conservative radicals opposed to female education.

Since the 2001 toppling of the Taliban, which banned education for women and girls, females have returned to schools, especially in Kabul.

But periodic attacks still occur against girls, teachers and their school buildings, usually in the more conservative south and east of the country, from where the Taliban insurgency draws most support.

“We are 100 percent sure that the water they drunk inside their classes was poisoned. This is either the work of those who are against girls’ education or irresponsible armed individuals,” said Jan Mohammad Nabizada, a spokesman for education department in northern Takhar province.

Some of the 150 girls, who suffered from headaches and vomiting, were in critical condition, while others were able to go home after treatment in hospital, the officials said.

They said they knew the water had been poisoned because a larger tank used to fill the affected water jugs was not contaminated.

“This is not a natural illness. It’s an intentional act to poison schoolgirls,” said Haffizullah Safi, head of Takhar’s public health department.

None of the officials blamed any particular group for the attack, fearing retribution from anyone named.

The Afghan government said last year that the Taliban, which has been trying to adopt a more moderate face to advance exploratory peace talks, had dropped its opposition to female education.

But the insurgency has never stated that explicitly and in the past acid has been thrown in the faces of women and girls by hardline Islamists while walking to school.

Education for women was outlawed by the Taliban government from 1996-2001 as un-Islamic. 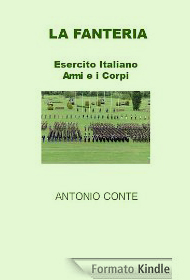